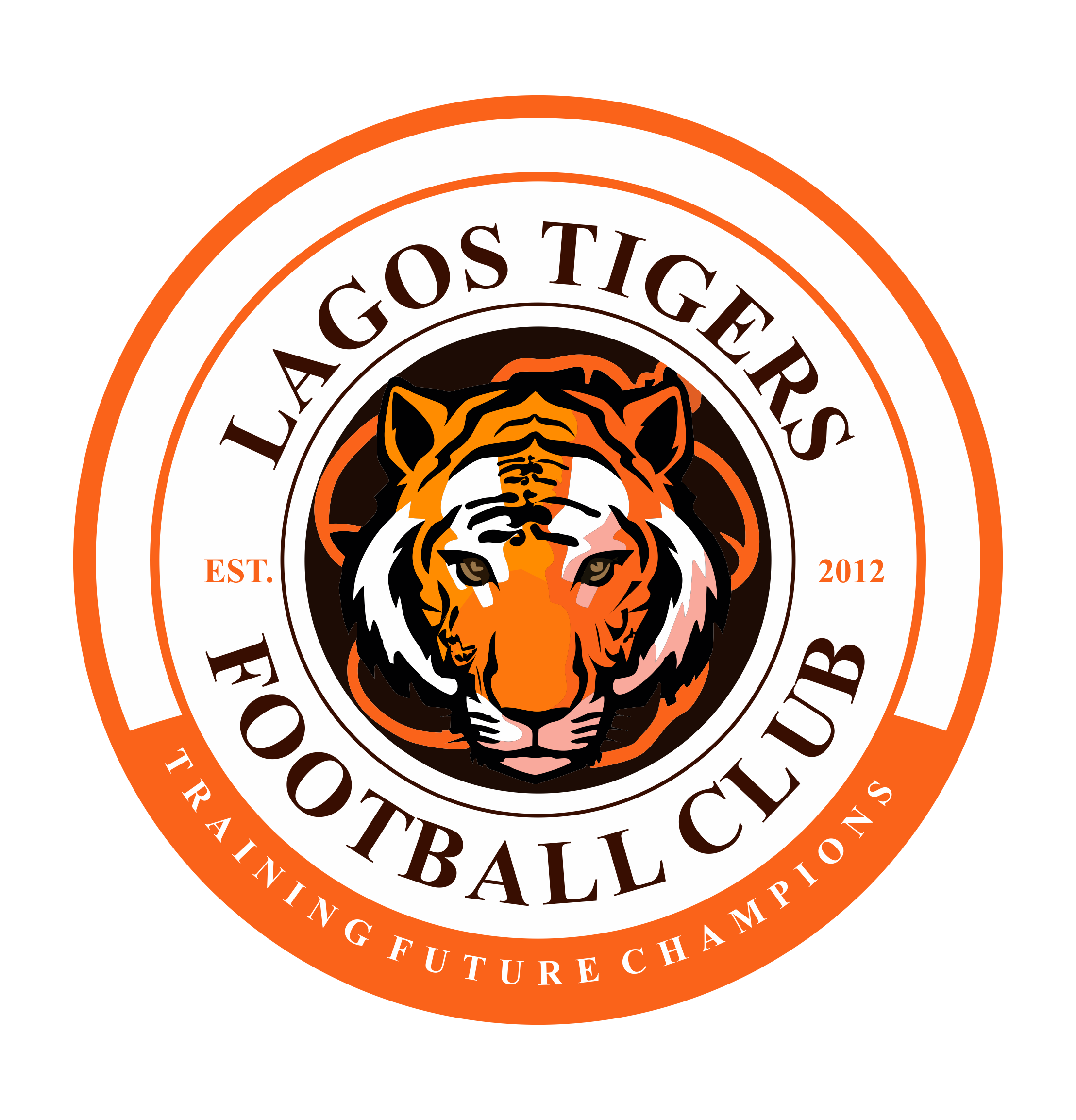 FIFA’s Code of Conduct encapsulates all the sporting, moral and ethical principles for which FIFA has always stood and for which it will continue to fight in the future, regardless of the influences and pressures that may be brought to bear. The ten golden rules not only serve as a credo for FIFA as the world football body, but they also reinforce the sense of fraternity and cooperation among the members of the worldwide football family.

Winning is the object of playing any game. Never set out to lose. If you do not play to win, you are cheating your opponents, deceiving those who are watching, and also fooling yourself. Never give up against stronger opponents but never relent against weaker ones. It is an insult to any opponent to play at less than full strength. Play to win, until the final whistle.

Winning is without value if victory has been achieved unfairly or dishonestly. Cheating is easy, but brings no pleasure. Playing fair requires courage and character. It is also more satisfying. Fair Play always has its reward, even when the game is lost. Playing fair earns you respect, while cheats are detested. Remember: It’s only a game. And games are pointless unless played fairly.

Observe the Laws of the Game

All games need rules to guide them. Without rules, there would be chaos. The rules of football are simple and easy to learn. Make an effort to learn them, so you understand the game better. This makes you a better player. It is just as important to understand the spirit of the rules. They are designed to make the game fun to play and fun to watch. By sticking to the rules, you will enjoy the game more.

Fair Play means respect. Without opponents there can be no game. They have the same rights as you have, including the right to be respected. Your teammates are your colleagues. You form a team in which all members are equal. Referees are there to maintain discipline and Fair Play. Always accept their decisions without arguing, and help them to help you enjoy the game more. Officials are also part of the game and must be respected accordingly. Spectators give the game atmosphere. They want to see the game played fairly, but must also behave fairly themselves.

Nobody wins all the time. You win some, you lose some. Learn to lose graciously. Don’t seek excuses for defeat. Genuine reasons will always be self-evident. Congratulate the winners with good grace. Don’t blame the referee or anyone else. Determine to do better next time. Good losers earn more respect than bad winners.

Promote the Interests of Football

Football is the world’s greatest game. But it always needs your help to keep it as Number One. Think of football’s interests before your own. Think how your actions may affect the image of the game. Talk about the positive things in the game. Encourage other people to watch it or play it fairly. Help others to have as much fun from football as you do. Be an ambassador for the game.

Reject Corruption, Drugs, Racism, Violence and other Dangers to our Sport

Football’s huge popularity sometimes makes it vulnerable to negative outside interests. Watch out for attempts to tempt you into cheating or using drugs. Drugs have no place in football or any other sport or in our society. Say No to Drugs. Help Kick Racism out of Football. Treat all players and everyone else equally, regardless of their skin colour or origin. Show that football does not want violence, even from your own fans. Football is Sport, and Sport is Peace.

Help Others to Resist Corrupting Pressures

You may hear that teammates or other people you know are being tempted to cheat in some way. They need your help. Don’t hesitate to stand by them. Give them the strength to resist. Remind them of their commitment to their teammates and to the game itself. Form a block of solidarity, like a solid defence on the field of play.

Denounce Those who Attempt to Discredit our Sport

Don’t be ashamed to show up anybody who you are sure is trying to make others cheat. It’s better to expose them and have them removed before they can do any damage. It often takes more courage to denounce what is wrong, than to go along with a dishonest plan. Your honesty will be admired but your complicity will not. Don’t just say No. Denounce the culprits who are trying to spoil our sport before they can persuade somebody else to say Yes.

The good name of football has survived because the vast majority of people who love the game are honest and fair. Sometimes somebody does something exceptional that deserves our special recognition. They should be honoured and their fine example made public. This encourages others to act in the same way. Help promote football’s image by publicising its good deeds. 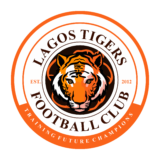 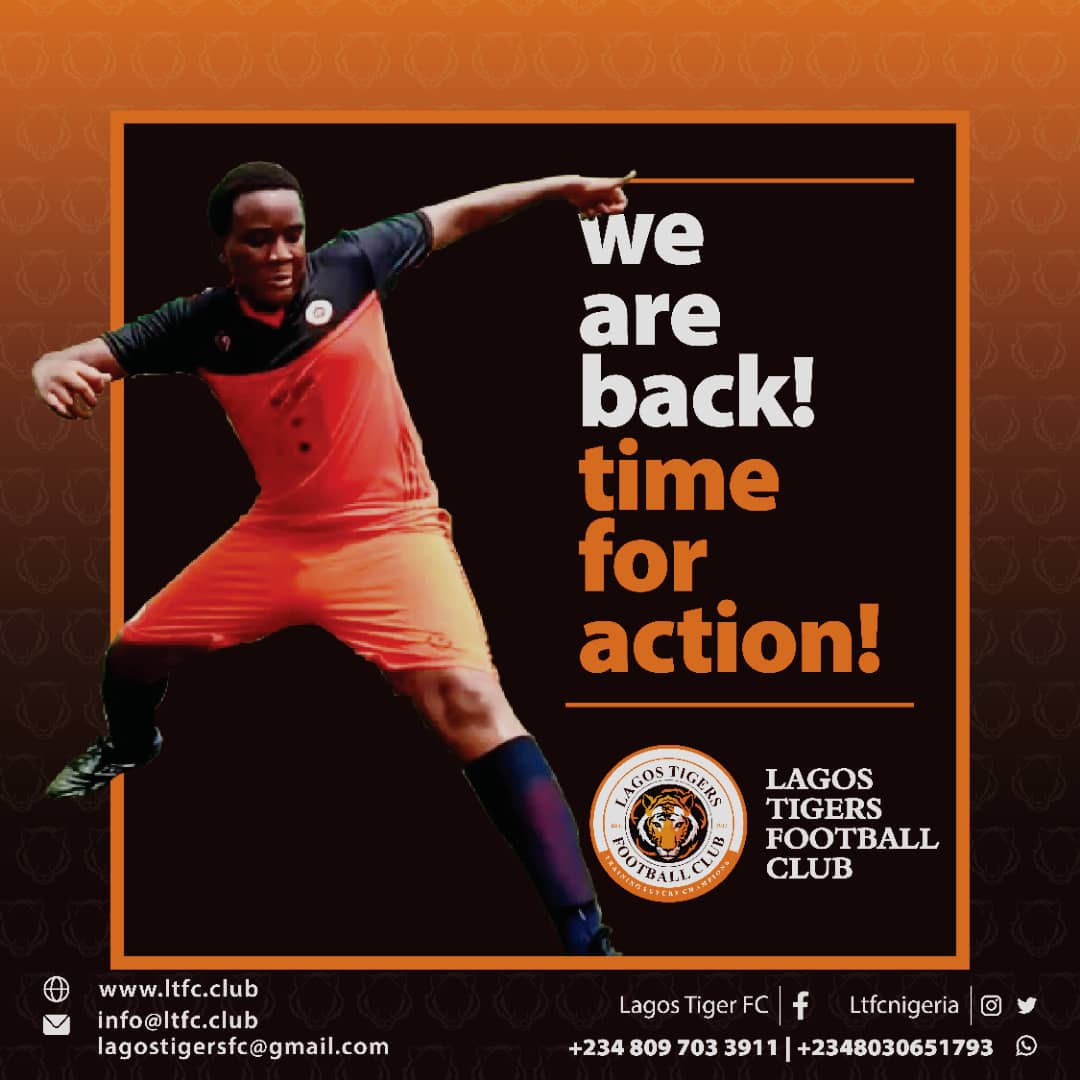